The next big thing when it comes to reducing cellulite is laser cellulite reduction treatments like CelluLaze™, which is an FDA cleared treatment. Every woman wants a fast solution to unsightly dimpling that affects the thighs, stomach, and arms, and this could be it.

I took a critical look at the types of anti-cellulite laser treatments available and those currently in the process of being approved. Do they work? And are they expensive?

This type of laser treatment works by heating the skin and tissues beneath the skin to achieve the effect of reducing the layer of fat that lies there as well as tightening the skin. The effect on the look of cellulite is usually pleasing to the person who gets the treatment.

This treatment is known to be minimally invasive because it involves very small incisions being made before the laser probe application through the incisions.

CelluLaze™ can be carried out under local anesthetic but some clinicians prefer to carry it out under general anesthetic. This, of course, comes with its own set of risks as well as those of the procedure.

Some women reported a worsening of the appearance of their cellulite after this laser treatment:

“I look worse than before. Lumps. Hard spots. Spider veins. I am a little worried” – RealSelf user review

The good news is it only needs to be carried out once in order for the results to last from 6 months to a year. It can be repeated after this time for further outcomes.

Unfortunately, the cost can be expensive. $5,500 is the average cost of one treatment from clinic estimates across the USA.

The “FEL” laser, also known as the free-electron laser, also shows promise as an acne treatment. It works for cellulite by focussing in on fat cells, and “melting” them by heating them up to break them down. It does this without causing damage to surrounding tissues. 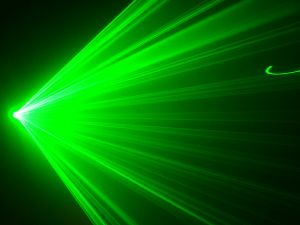 “Using the FEL, which is much more powerful than a conventional laser, the scientists were able to choose selected laser wavelengths that could heat up the fat, which was then broken down and excreted by the body”

Scientists believe that the FEL laser can also be used to break down fat cells in arteries. Actually, the ability of this laser to reduce cellulite is secondary to the amazing health benefits it could have on reducing arterial plaque.

You can’t get this treatment yet, as it is still going through clinical trials. Current scientific testing is based on pig fat, with human trials to commence after it has shown safety and effectiveness in animals.

Chances are that when it does become available, the treatment will be quite expensive. Whilst some people are willing to shell out to get rid of their cellulite there are much cheaper options.

While you are deciding if laser treatment is right for you there are some quick and easy cellulite solutions such as cellulite reduction creams.

Life’s Butter is our top-rated cellulite reduction cream because it contains an ingredient that is absorbed through the skin to improve the appearance of bulging fat cells. It really is a unique and easy way of getting rid of cellulite naturally and quickly. 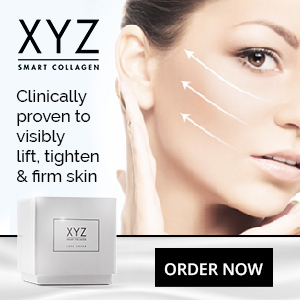